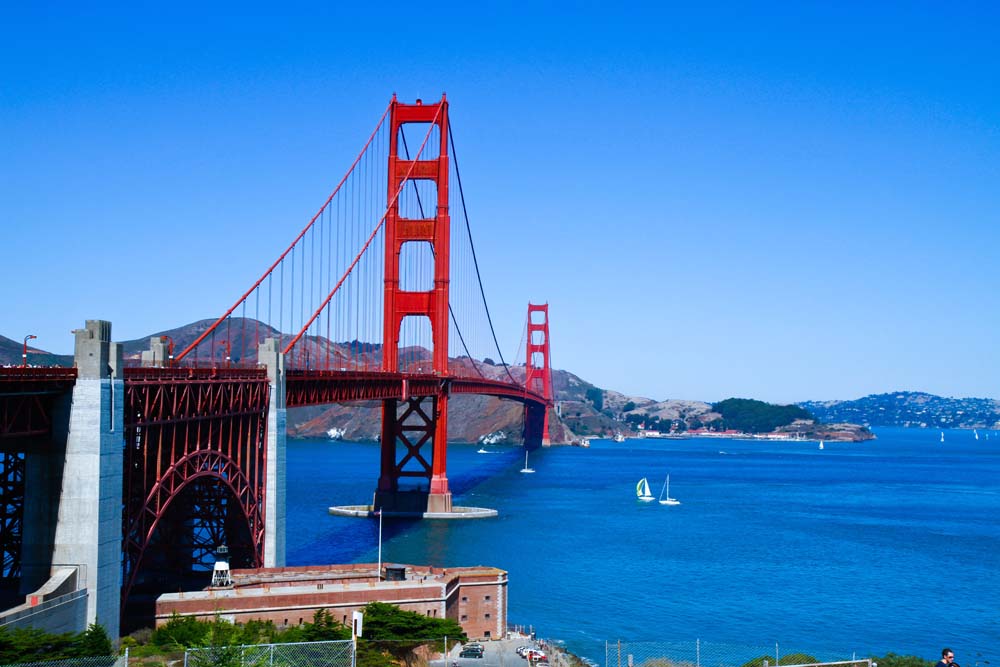 Cultural and financial capital of California, San Francisco is an ideal destination for both business and travel. From its world class attractions to its major corporations, it is easy to see what keeps San Francisco in the hearts of so many around the world.

In terms of tourism, San Francisco eclectic nature and historic appeal offers visitors hundreds of wonderful destinations to choose from including these four top attractions:

Much more than just a pier, Pier 39 ranks as one of the most visited attractions in San Francisco. From its views to its shopping and dining, Pier 39 has something for everyone including live entertainment, world class dining, an aquarium, annual events and even a mirror maze.

Touted as the bridge that couldn’t be built, the mighty Golden Gate is considered one of the 7 wonders of the modern world. A suspension bridge that spans the 3 mile channel between the Pacific Ocean and San Francisco Bay, this is perhaps the most iconic of all San Francisco sites. First opened in 1937, it has been inspiring travelers and residents alike for generations.

Considered perhaps the most crooked street in the world, Lombard Street may just be a street, but it is also one of the most popular destinations for millions of travelers to this amazing city. Located at the west end of Presidio Blvd, you can visit this popular site by hopping on the Powell-Hyde Cable Car.

Otherwise known as “the rock”, Alcatraz Island has a long, sordid history. From its natural beauty to its history as first a fort and later, the most infamous federal penitentiary in U.S. history, it is now open to the public and ranks as one of the most iconic of all sites in San Francisco today.

Other sites of importance include world class museums such as SFMOMA, the historic Presidio and the Cable Car Museum, just to name a few. Ideal weather almost any time of the year makes San Francisco a great choice during any season.

What inspires you to travel?

Coconut Club Vacations In the News