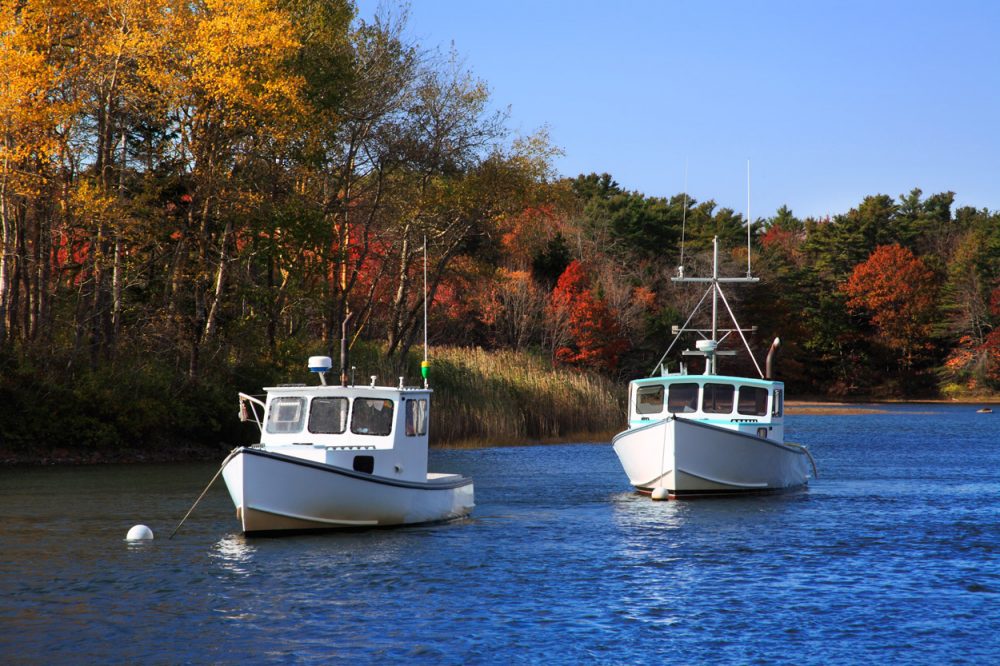 Explore 2 of This Fall’s Top Destinations for Fall Color. While the east coast is easily the most well-known U.S. area for fall travel in terms of color tours, the American Midwest is a growing region for travel throughout the year. In fall however, trails, roadways and scenic tours abound throughout the Midwest catering to thousands of leaf peepers on the lookout for the beauty which fall has to offer. A harbinger of the oncoming winter months, now is the time to get out and explore the beauty of the U.S. Begin your journey this fall with a closer look at two mid-western regions you won’t want to miss from Coconut Club Vacations.

For those not yet familiar with the Mitten of Michigan, this unique state is actually made up of two peninsulas, the upper and lower, separated by the Straits of Mackinaw. Famous in history for its role in the French and Indian War, its massive white pines and its fur trappers of the early 1700’s, this part of the country is rich in so much more than just history.

While fall colors are never far in this lovely state, the Keweenaw Peninsula in the far northern reaches of the Upper Peninsula will have you craving another visit. More than just its beautiful fall colors, visitors to this wild region of the state will be privy to wildlife, dense forests filled with bright reds and yellows and highlighted with dozens of lovely waterfalls cascading along roadsides throughout the area. While you are not likely to find many luxury accommodations here, you will find great food, friendly people and small towns dotting this otherwise remote destination. Colors in this part of the state are usually peaking in mid September to late September and into early October before the temperatures start to drop and the snow begins.

A county located entirely in a peninsula which juts into Lake Michigan, one of the Midwest’s 5 Great Lakes, Door County may have less than 30,000 residents in total, but what it lacks in population, it more than makes up in terms of beauty. Once infamous for its danger to early French Explorers and Native Americans attempting to travel by boat from Green Bay to Lake Michigan, it has recently become better known for its vast natural resources and their beauty, especially in fall. Fall colors in this part of the Midwest generally peak in late September and early October much like the Keweenaw Peninsula of Michigan.

Whether you are heading out to enjoy one of the many popular and family friendly fall festivals or out to take a drive on any of the many scenic roadways throughout Wisconsin, Michigan and throughout the Midwest, you can be sure that you will see more than just few stunning sights along the way. Find out what you have been missing and head to the Midwest this fall.

Coconut Club Vacations In the News